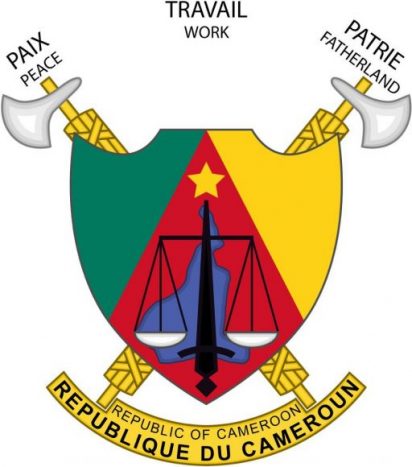 No fewer than 300 women from Nigeria, Cameroon, Burkina Faso, Benin Republic and Togo took part in an empowerment discussion organised by The Consulate General of Cameroon in Lagos.

The empowerment discussion was organised in collaboration with the United Nations Information in Lagos to mark the 2019 Edition of the International Women’s Day Celebrations.

The discussion had the theme: “Think Equal, Build Smart, Innovate for Change”.

The Cameroon Consular General, Mrs Bessem Manga, said that achieving equality and empowering women remained “an unfinished business”, adding that there was the need for women to put more effort in order to contribute to nation building.

Manga, who is the first female Consul General of Cameroon in Nigeria, said women needed to be included in decision making as a part of the policy to increase women participation in nation building. 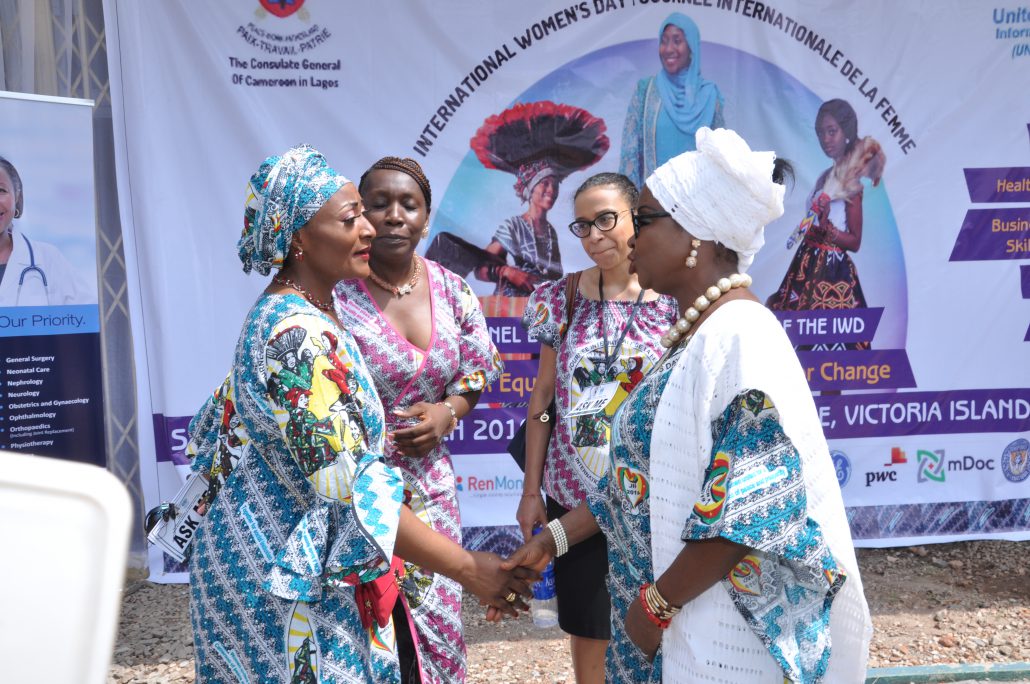